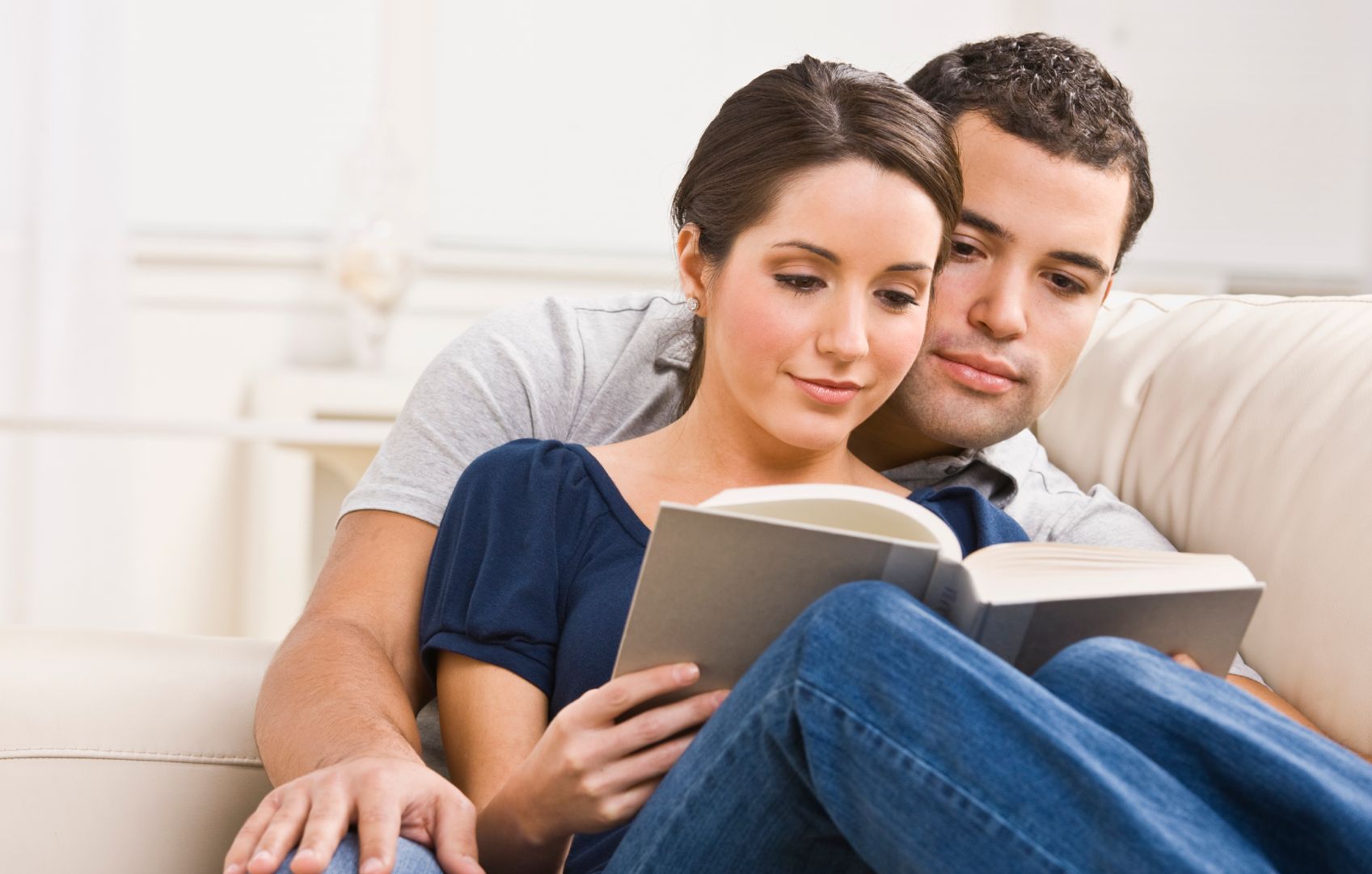 “Combi” Boilers:
Modern high efficiency boilers with built-in or integrated domestic hot water coils thus eliminating the need for separate large capacity storage tanks. Combi units offer semiinstantaneous hot water of up to 5 GPM which is more than substantial for showers, clothes washing, dish washing etc. The majority, if not all of the combi boilers are wall-hung appliances and save substantial space and can be installed in closets even.

Conduction:
The method of heating through objects that physically touch. Heat moves from warmer to cooler objects. Water heated through direct contact with the boiler is a form of conduction.

Forced air systems heat and distribute conditioned air through a distribution system consisting of a furnace, a fan or blower and metal ductwork that exits via floor or wall registers. Forced air systems are sometimes referred to as “scorched air” systems.

Heat loss:
Industry jargon for heat loss would be the very detailed calculation performed by a heating professional to properly size heating equipment for a particular dwelling. It is best known as a Manual J Heat Loss Calculation.

For our definition heat loss is the amount of conditioned air lost through variations in the dwelling including un-insulated walls/ceilings, windows, door cracks or any other area that conditioned air could escape through. It’s like running the car heater in the middle of winter with the windows open.

Hydronic Heating:
Hydronic heating is an energy efficient system of hot water generating equipment. The central point is the boiler which heats water that is circulated through copper pipe or radiant PEX tubing to a various heat emitters including under-floor radiant tubing, baseboard radiation, kickspace heaters or radiators to heat your home.

Outdoor Reset:
A hydronic system control strategy that continuously monitors and adjusts boiler supply water temperatures coincide with specific outdoor air temperatures. This allows the hydronic heating system to provide more heat when it’s colder and less heat when it’s warmer. This can be a very efficient process for the majority of the season when the system can operate at lower temperatures and keep the same level of comfort.

Radiation:
It is the method of intentionally transferring energy (heat) from an emitting heat source to an object.

Baseboard radiation is a heat emitter that transfers the heat generated from the hot water running through the baseboard fin-tubes to objects or into the open space (room).

Stratification:
Air stratification is the tendency of two or more airstreams to remain separated. This commonly occurs in forced air systems where warm air has a natural tendency to rise leaving cooler air at the level of the occupants. This is often where the drafts and cold spots are felt with a forced air system and depending on ceiling height could result in substantial temperature differentials. Stratification can also cause forced air systems to run more often and longer increasing cycle times which puts additional wear and tear on components while decreasing overall energy efficiency.